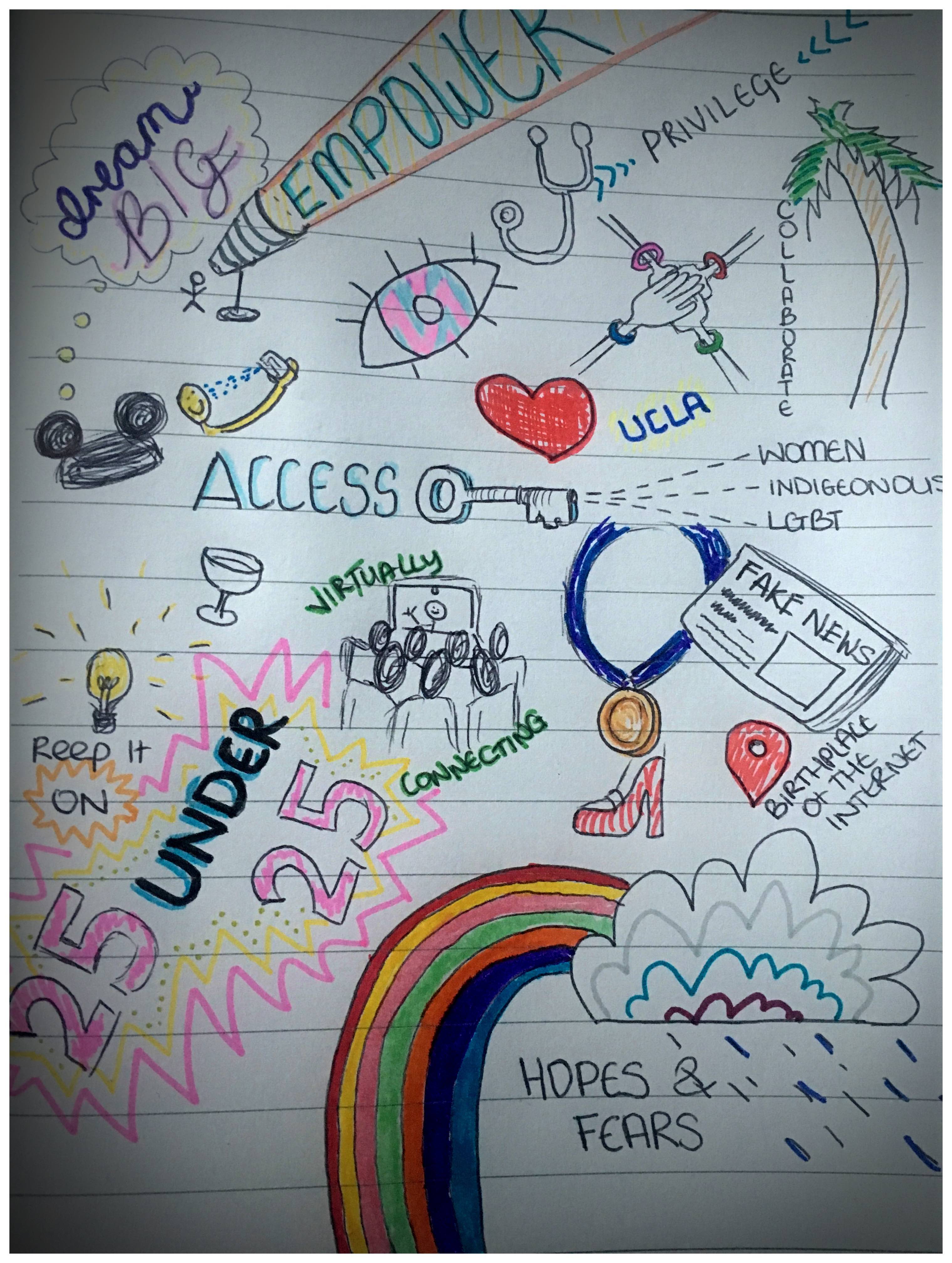 Even though I wasn’t away for very long I’m really struggling to get into my normal sleeping routine. I think it’s partly jet lag but mostly I can’t stop thinking about the week I had in Los Angeles with the Internet Society. Tired from looking at a computer screen I decided to doodle instead – here is a quick roundup of thoughts and I promise to dive into these themes more deeply soon!

While only 22 of us could make it to Los Angeles, everyone I met had such amazing projects and stories. From some bringing the internet to indigenous tribes, to educating communities, to providing opportunities for women, to empowering farmers and tradesmen with e-commerce, to creating support networks to creating secure platforms. I was impressed by each and every one of the other winners. Not only that, but they are all so passionate about making a positive change in the future. 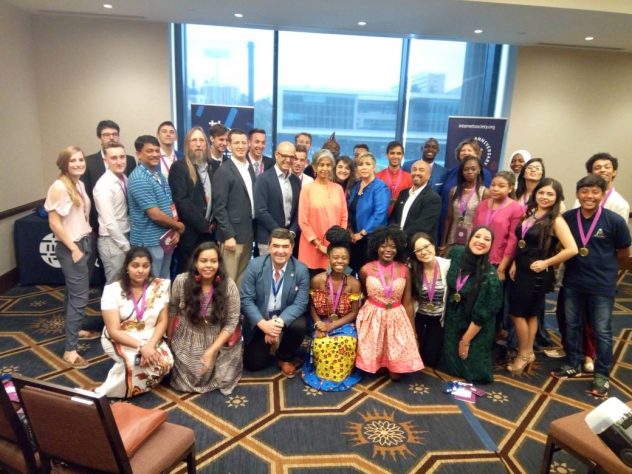 A recurring theme was that of access and how only half of the world’s population is currently connected to the Internet. It is reassuring to see how many of the young people in Guatemala, Alaska and Uganda (to name a few) are providing more affordable means to be online, whilst also providing necessary digital literacy education.

During the Internet Society’s report launch, the panel talked of Government oppression and Internet shut-downs, limiting the world to reach in and locals to reach out. About a year ago Lush did a campaign to help raise awareness of such shut downs but I think more can be done…

Speaking of access, we were talking about how while some societies are building walls (figuratively and literally), the Internet has the ability to break them down (so long as it isn’t shut down, of course). As I said three of the awardees could not come to LA for various different reasons associated with passports and visas; however, I wanted to provide an opportunity for them to still get involved. You can read about it here. I feel so humbled that Bidya could join us and feel part of the celebrations. 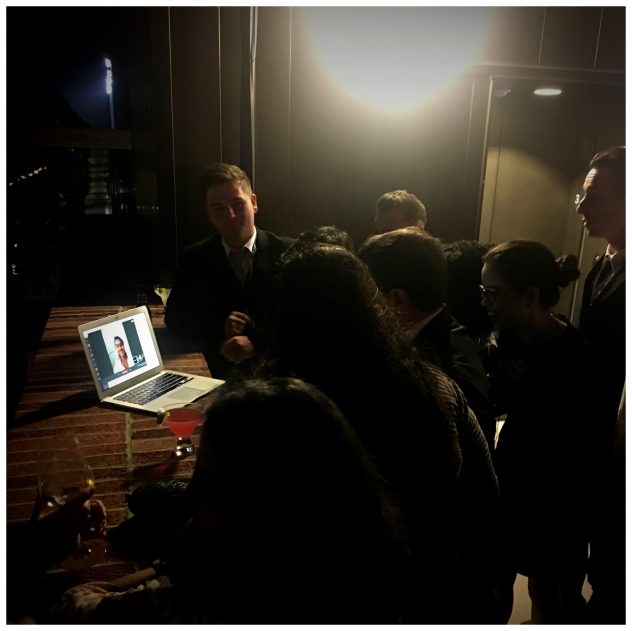 Birthplace of the Internet

A big highlight was when Internet founder Leonard Kleinrock shown us exactly where the first packet was sent over the Internet in 1969. The very machine in the very room at UCLA. While the technology has certainly moved on since then, hearing him talk about his innovation was truly inspiring. 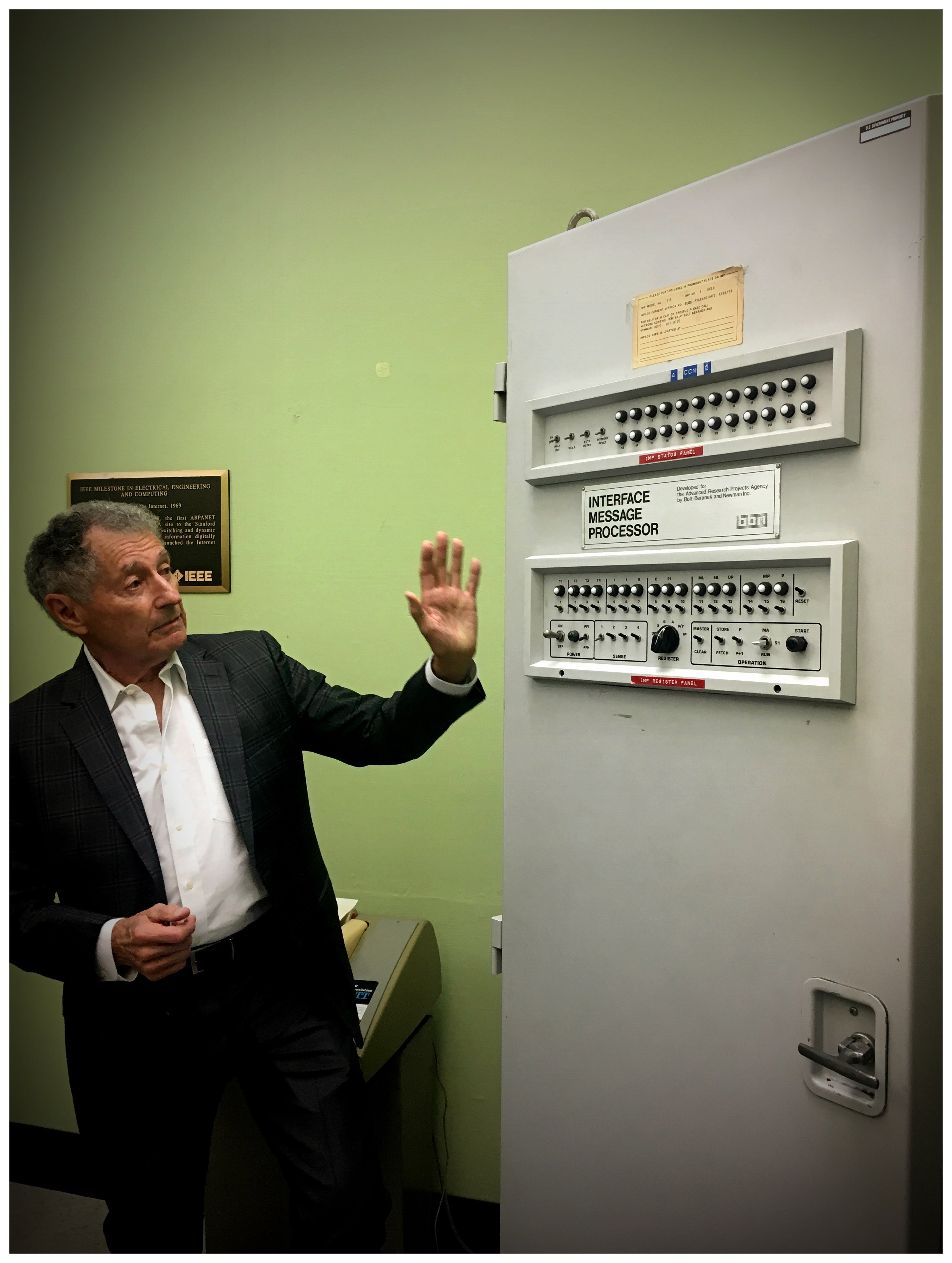 Although Kleinrock never envisioned the Internet becoming a social tool, he had a dream. A dream to get machines to speak to each other. Walt Disney also dreamed big and as a team building activity, we all went to Disneyland on a scavenger hunt. I was made team leader of “To Infinity and Beyond” and we went on to win! Not overly competitive, we just had fun and found stuff as we came to it.

It’s important to work hard, but we all need to remember to play hard too sometimes.

One thing that I was reminded of again and again is my position of privilege. I take so much for granted from access to the internet to my general safety as a woman. I have moaned before about sexism in the workplace but it is nothing on what some of my new friends have to deal with on a day-to-day basis. This experience has seriously opened my eyes and I am going to be working on how I can leverage my privilege to help others.

Finally, I have made new friends and new colleagues. We all have such passion and drive to make the Internet a better place. We will be working together on some collaborative projects to inspire others to do good with the Internet. 🙂