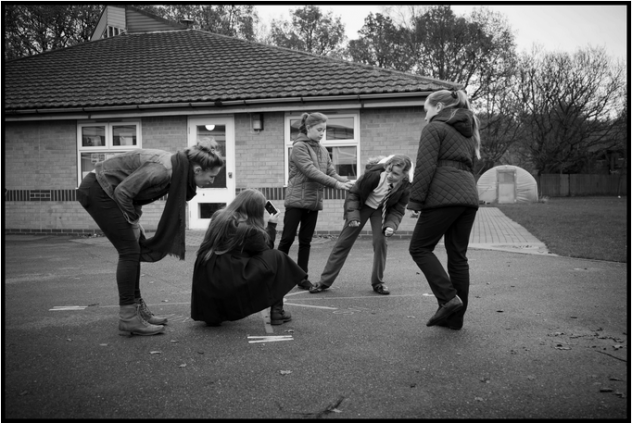 Youth all over the world are being invited to help build Phonar Nation, the biggest photography storytelling class in history as a part of the Cities of Learning initiative, supported by the MacArthur Foundation and powered by the Digital Youth Network and Badge Alliance in 2014. The Phonar Nation class is built on a mobile device, to be taught from a mobile device to a mobile user. Students learn to speak clearly with images and engage a connected audience. They learn to leverage and to be empowered by the network rather than feeling anonymised by it. Phonar Nation is more than photography; it is visual literacy and digital fluency for a connected 21st century.

I co-authored and delivered the pilot-test for Phonar Nation under 'CaliPhonar' in 2013 with a community centre in Santa Ana, California. And, in the summer of 2014, I remixed the Phonar Nation class for a younger audience of 8-11 year olds at St. Andrew's School, Lincolnshire.

Since 2014, I have been the community developer and manager for Phonar Nation, building and mapping teachers and learners of the class from all over the world. I have adapted Phonar Nation for closed, connected and open classes of students varying between 8 and 21 years. In 2016, classes were taught in Chicago, Michigan, Santa Ana, Irvine, Haiti, Salford, Woodhall Spa, Cork, Lincoln and Coventry.

If you are interested in bringing Phonar Nation to your neighbourhood, please see the links below and contact either Jonathan Worth or me.